To further understand adaptation to the environment of aquatic species, we use a comparative genomic approach to investigate regions of the genome that are influenced by selection. Our focal groups are bi-coastal, rockfish on the west coast of North America, and the yellow fever mosquito in the southeastern United States. For this approach we developed a ddRADseq method at NC State University to generate informative SNPs. To develop this method we used many species of fish and insects. We generate approximately 100,000 sequence-able fragments per individual and this results in 15,000 to 40,000 useable SNPs per individual. 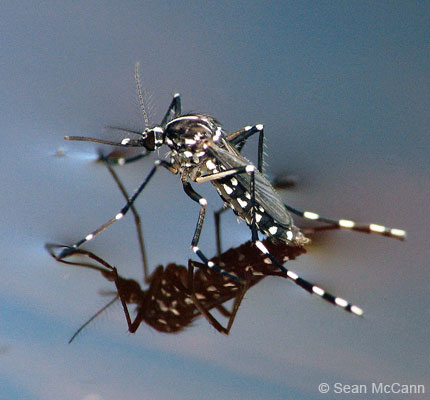 Battle of the Aedes 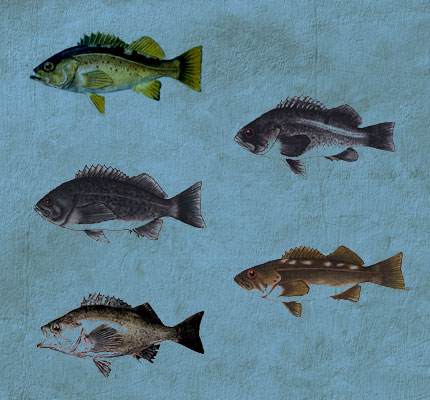